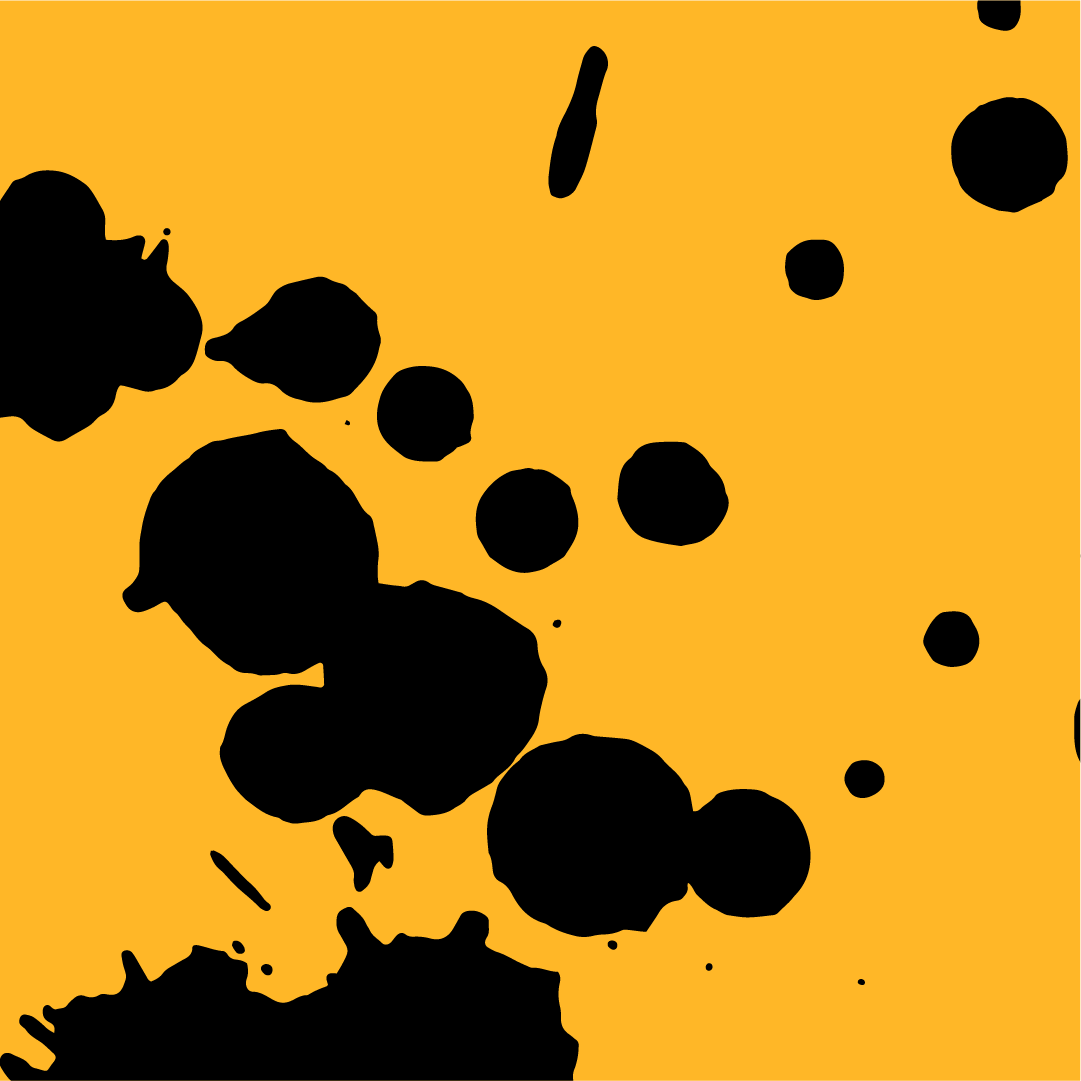 Passing the torch: An intergenerational conversation about the legacy of the Brixton Uprising.

Throughout the April issue of Make It in Brixton, we explored the history that leads up to April 1981, the legacy of that weekend in the local area, recent protests against continued racial inequality and injustice, and the future of activism.

This talk, chaired by Nile Thomas, brings together Tony Cealy and Kwesi Shaddai from 81 Acts of Exuberant Defiance and Pamela, Hannah, Shane and Valeria, from Decolonised Networking to talk about the legacy of 1981.

Tony Cealy is a drama facilitator, theatre practitioner, arts activist, and creative producer who makes projects and programmes designed to engage the public in issues that are important for social and behavioral change. He is inspired by the creative arts and works collaboratively with communities, artists, organisations and institutions to plan deliver and evaluate projects, programmes and arts experiences within the public realm.

Kwesi Shaddai is a Pan-Afrikan community activist based in London and the Midlands. He was raised on the Patmore Estate on Wandsworth Road by a Brixton Black Panther. He is a member of Global Afrikan Congress, Black Fundraisers UK, and Edge Fund. He is also the current Chair of the Friends of Queen Mother Moore Supplementary School in Clapham, and one of the builders behind 81 Acts of Exuberant Defiance.

Decolonised Networking are a non-profit company created by a small group of young South Londoners.
Bored of seeing the negative and often racially charged effects of nepotism, they decided to try and create change within their communities. Their goal is to create opportunities for young BPOC in South London to help even the unfair playing ground in the British workforce. Find out more about Pamela, Hannah, Shane and Valeria here.

Find out more about 81 Acts of Exuberant Defiance.