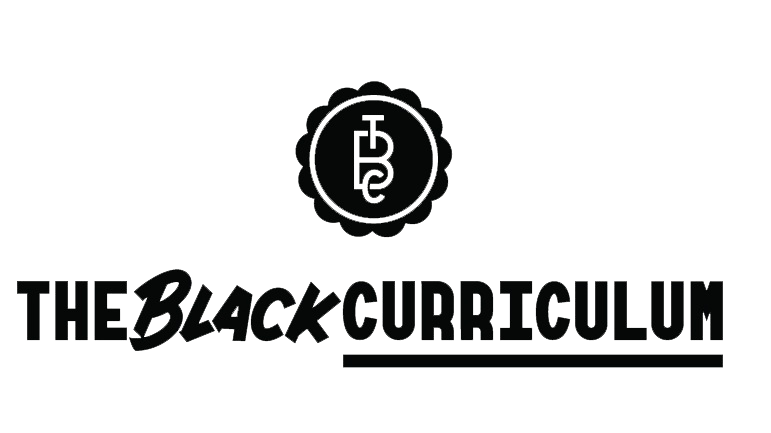 The Black Curriculum on the Brixton Uprising

The Brixton Riots of 1981 was one of many key moments in the history of Black resistance in Britain. A response to years of socio-economic exclusion and targeted policing through racialised ‘sus laws’, it marked a shift in the socio-spatial boundaries between people and police. As we remember it’s 40th anniversary, it is important that the generations which followed are taught about the context in which it occurred, it’s legacy, and the work that is still left to do.

Young people today are incredibly tuned in to social injustices which take place across the globe. Closer to home, they are able to witness and digest events which take place on British soil, but are left with some gaps regarding historical context. Black British history is not sufficiently taught in schools, often reducing their understanding of Black History to that of the Trans-Atlantic Slave Trade, or the American Civil Rights Struggle, something which I explore further, here.

At The Black Curriculum, we recognise that Black history is British history. Histories of resistance such as the Brixton Riots are not only important for the Black communities in Britain, but are vital to the country’s wider understanding of British state and society. What led to people to take to the streets in 1981? What impact did the Brixton Riots have on community activism? What did it tell us about systemic racism in the police? Has anything changed since 1981? The answers to all of these questions can be related to the current context we reside in. But if our young people are not given such historical context, how are they to have a holistic understanding of Britain? Whether it be Lord Scarman’s report in 1981 or the Macpherson Report in 1993, the history of race and resistance in Britain is key to their understanding of society today. Learning about such histories helps young people contextualise the Black British experience, and also encourages them to take ownership of their learning, asking more questions about the lives of Black Britons throughout history.

At the Black Curriculum, we strive to empower young people by teaching Black British History. The events and legacy of the Brixton Riots, is one of many moments in British History which will provide young people with a broader context to racism and resistance in Britain. Such learning will in turn empower them with the critical and creative thinking skills to strive towards creating a better society.

The Black Curriculum is a social enterprise founded in 2019 to address the lack of Black British History in the UK curriculum. Through a variety of programmes and training they work closely with schools, young people and corporations to promote the importance of Black history. Their work aims to empower young people with a sense of identity and belonging, encourage social cohesion, and boost attainment across the board.